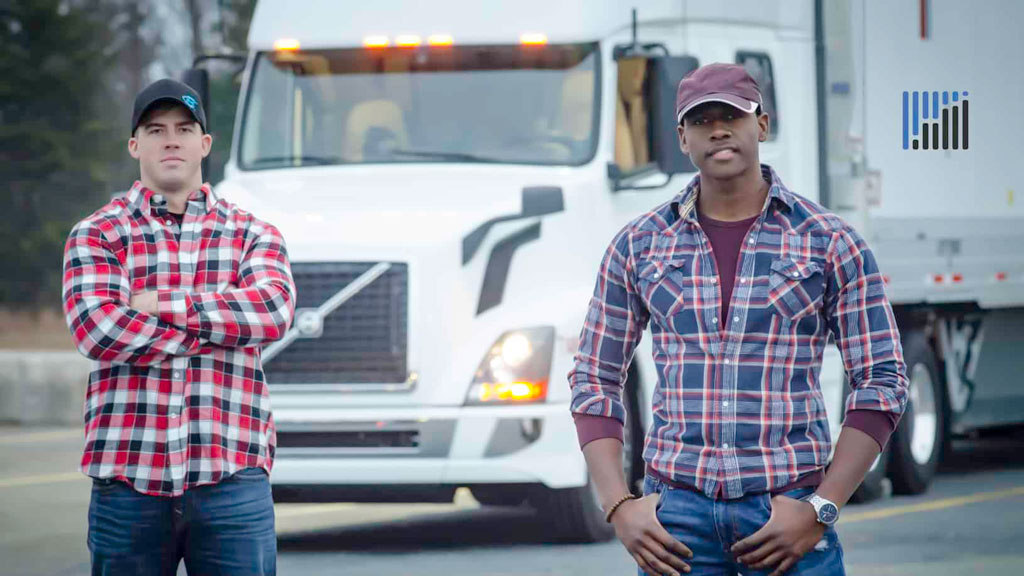 The International Brotherhood of Teamsters union has joined the majority of early commenters rejecting a proposed pilot program to lower the restriction for an interstate commercial driver’s license (CDL) from 21 to 18.

Roughly 75 percent of the 180 comments filed so far – just days after Federal Motor Carrier Safety Administration (FMCSA) announced the proposal on May 14 – have come out against the initiative, mostly for safety reasons. The Teamsters agree.

“The decision by the FMCSA to propose a pilot program that would lower the commercial driver’s license restriction from 21 to 18 is of grave concern to those who use the roadways as their workplace every day,” Teamsters General President Jim Hoffa said in a statement.

Hoffa noted that restricting a similar ongoing three-year pilot program to veterans with military driving experience, as stipulated when Congress reauthorized the last highway bill, is needed to counter the “enormous safety risks inherent with having teenagers running tractor trailers” in interstate commerce.

“Ignoring that decision and unilaterally deciding to explore a much broader pilot program represents a dismissive wave of the hand to the will of Congress,” Hoffa said.

Both the FMCSA and the American Trucking Associations (ATA) have cited a shortage of drivers – and the fact that younger drivers are already allowed to drive commercially within state boundaries – as a reason for evaluating their safety performance using an interstate pilot project.

After a bill to allow drivers under 21 to haul commercially was reintroduced in Congress in February with bipartisan support, ATA President and CEO Chris Spear commented that it “demonstrates how real a threat the driver shortage presents to our nation’s economic security over the long-term – and how serious our lawmakers are about addressing it with common-sense solutions,” Spear said.

But the Teamsters contend that the FMCSA’s proposed pilot is attempting to address a driver shortage that “mainly plagues one subset of the trucking industry,” referring to the large-carrier truckload sector, a Teamsters spokesman told FreightWaves. That sector is a significant portion of ATA’s membership.

“Instead of discussing the rampant turnover that part of industry faces, or the low pay and tough working conditions those drivers endure, we are disappointed to see the agency only focus on how they can get more drivers into these jobs with no suggestions of how to improve the quality of the work while they are there,” Hoffa said.

“Younger drivers should not be expected to tolerate substandard working conditions any more than their older counterparts. Asking them to do so while also potentially jeopardizing the safety of all road users only makes this decision more troubling.”

FMCSA’s proposal, in addition to any general comments, is asking for public comment on two specific questions:

What data are currently available on the safety performance (e.g., crash involvement, etc.) of 18-20-year-old drivers operating CMVs [commercial motor vehicles] in intrastate commerce?
Are there concerns about obtaining insurance coverage for drivers under 21 who operate CMVs in intrastate commerce, and would these challenges be greater for interstate operations?

This article was first published at: https://www.freightwaves.com/news/teamsters-oppose-under-21-cdl-pilot-proposal by John Gallagher, Washington Correspondent