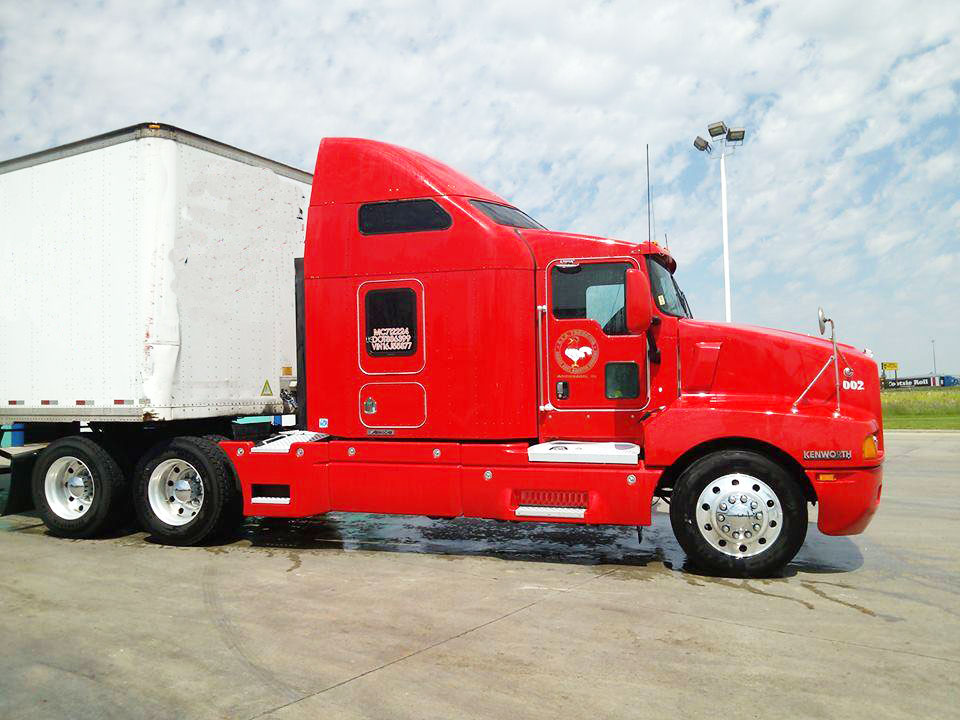 An Indiana-based trucking company will lay off all its drivers and close its doors for good later this month.

A.L.A. Trucking’s 41 drivers and 15 other employees will lose their jobs in the layoff, owner Alan Adams confirmed late Wednesday night.

Adams blamed the company’s rising insurance costs for its ultimate demise, noting that insurance rates at the company jumped to more than $700,000 this year from less than $340,000 last year. He said the jump was due to factors beyond the company’s control, including the way the Federal Motor Carrier Safety Administration (FMCSA) handles Compliance, Safety, Accountability (CSA) scores.

“I didn’t do anything wrong with the company. It’s the way the government has this new grading system that is affecting a lot of companies,” Adams said. “If there’s a situation on the road where a car comes off the on-ramp and bumps into a tractor trailer, until that claim is settled, the insurance company charges a company with that claim.”

While insurance rates may have been what ultimately pushed the company over the ledge, the shutdown comes amid a general slowdown throughout the freight market as a whole. Adams admitted that falling freight rates have taken a toll on the company.

“These rates are ridiculous,” Adams said. “The shippers and receivers are adding to it.”

He said rates have dropped so low, in fact, that the company cannot even afford to haul freight anymore.

Adams lamented the overall state of the trucking industry today and said the shutdown will hit him hard personally, as well as professionally.

The company’s circumstances have changed dramatically in the last two years. A.L.A. Trucking broke ground on a new headquarters in 2017, setting up shop at a former lumber yard at a cost of nearly $1.3 million, according to Adams.

The company, which was founded in 1988, received a six-year tax abatement which would save an estimated $118,000 upon building its new headquarters. At the time, Adams planned to hire 20 additional drivers to complement its existing 33 drivers, at an additional annual salary cost of $1.1 million.

A.L.A. Trucking is expected to haul its last load by Wednesday, June 26.

This article was first published at FreightWaves and was written by Ashley Coker, Staff Writer