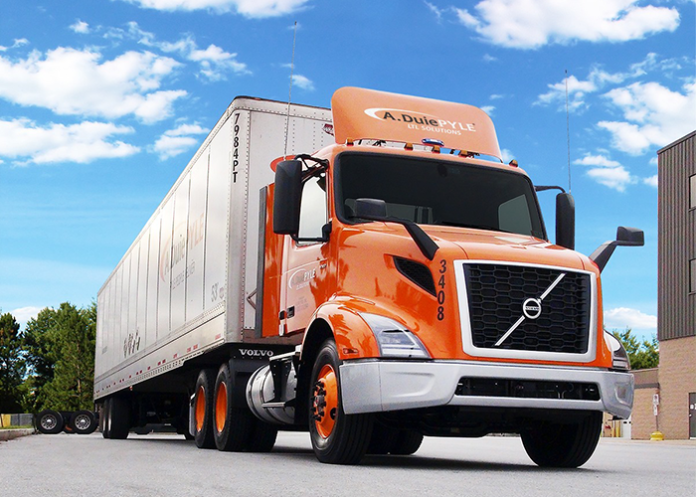 A large trucking company based in Pennsylvania recently was hit by a ransomware attack that impacted network communication systems.

On Monday, June 17, trucking company A. Duie Pyle announced that the company had been targeted by a ransomware attack. Ransomeware is a type of malware that typically threatens to prevent a company from accessing their data unless they pay a certain amount of money.

The company said that its core operating systems and backups were not invaded or compromised, and that there was no data extracted from these systems.

The company issued a statement on their team’s response to the attack:

While all businesses in our country are at risk for these type of attacks, and our turn came this weekend, we are very proud of our Pyle Team’s around the clock response to this intrusion. We thank you for your past and continuing support, and while we expect there may be some competitive attempts to exploit this occurrence, we trust we can count on your on-going support of our Pyle Team.

The company also said that the attack had minimal impact on operations: “All Pyle LTL, Dedicated, Warehousing and Brokerage Services are up and operating and conducting business effectively.”

This article was first found at CDLLIFE